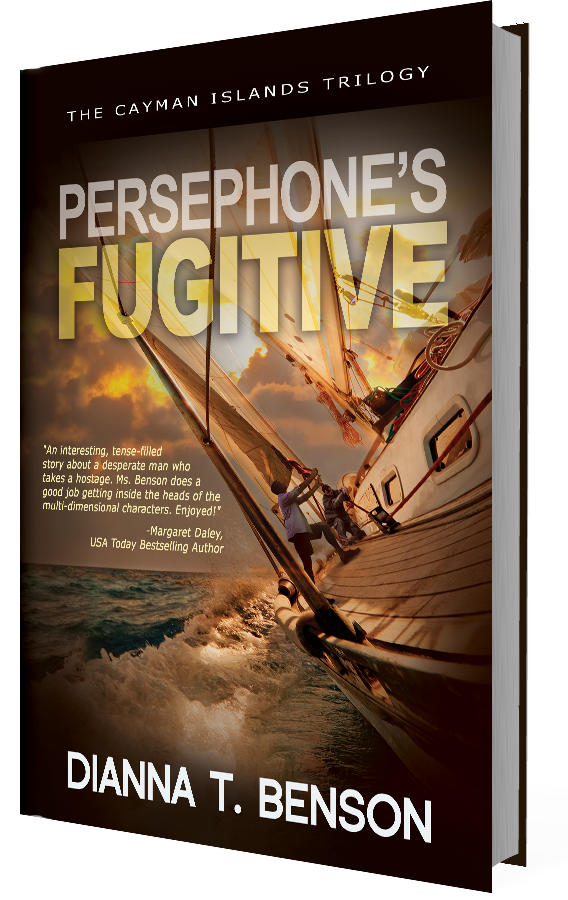 Dianna Benson is a member of the John 3:16 Marketing Network, but I (Lorilyn Roberts) got to know Dianna better when she almost went with me to Nepal to distribute Christian books to orphans.

Shortly before the trip, however, she was hit by a car while biking. Subsequently, she was laid up in the hospital for several days with a long recovery afterwards. I wondered how that impacted her relationship with God and her writing.

I am blessed today to have Dianna with us to share her writing journey over the last year and her newest book, Persephone’s Fugitive, in this short interview.

LORILYN: Dianna, thank you for taking a few minutes to share with us the release of your latest book, Persephone’s Fugitive.

DIANNA: Thank you for having me.

LORILYN: First, tell me how you are doing five months after your accident?

DIANNA: Yeah, on August 31, 2014 (on my oldest daughter’s 21st birthday) I was bicycling – I was in a crosswalk with a stop sign when a car failed to stop at the stop sign and failed to stop in the crosswalk and struck me. I’m still battling injuries, and some of them are permanent (damage to my left hand is one), but I’m doing tons better and I’m right handed, so life moves on.

LORILYN: Where were you in the writing process of Persephone’s Fugitive when this happened?

DIANNA: On August 15 (so two weeks before my bicycle accident) I delivered the book to my editor and she was working on copy edits, so I was working on my next book.

LORILYN: As a Christian, I’m always looking for God’s redemption in the hard things that come our way. How did the accident affect your life and writing?

DIANNA: My first thought after I regained consciousness (I was only unconscious for 30 seconds maybe): “I’m glad someone hit me instead of me hitting someone.”

That may sound strange, but I’d rather be injured than deal with the responsibility of hitting a bicyclist with my car. The driver was a seventeen-year-old and he was so freaked out (I felt a little bad for him).

Keep in mind that I’ve been an EMT for a decade so this high trauma scene was normal for me, except this time I was the patient.

My second thought after I regained consciousness was about my dad’s death in a bicycle accident when I was a junior in high school (after my dad’s death, I was on my own from that day forward until I married my amazing husband). For my three children’s sake, I’m so  grateful I survived my bicycle accident – I don’t want my children to endure losing a parent like I did at such a young age (my kids are 21, 18 and 14).

Life is hard, but that’s the point. Through our trials and tribulations, God is building our souls so when our flesh dies, our souls are developed to where God wants them to be for our life in eternity.

In Persephone’s Fugitive (and in all my books), I want readers to see how my characters don’t just “get through” or try to “get over” the difficult stuff in life; instead, my characters accept the pain that difficult events in their lives cause them, and they move forward with a renewed sense of understanding in themselves, in life, and in God.

This applies to me as well (not just my characters). Every stepping stone in life (large to small and everything in between) leads me in the right direction for me at that time in the chaotic river of life. God's hand is always there, but I must choose to reach for it so He can keep me balanced to prevent me from falling into the river. In the times I'm floundering in the river from a fall, I reach for God's hand, and He lifts me out of the river before I drown.

LORILYN: I completely agree, Dianna. Thanks for sharing that. As an author, I’m always interested in how authors come up with their story ideas and plots. What is your creative process like?

DIANNA: Like my respiratory system exhales and inhales, each day throughout the day my mind automatically develops scenes and dialogue, always suspenseful in nature and typically opening scenes – this is my ongoing daily writer brain at work.

With opening scene ideas in abundance for me, I keep a document of them all and pull from that list when the time arises. When I start a new book, I take an opening scene idea and simply write from there on paper with a pencil, allowing my muse to play until I have a full rough draft for my eyes only (meaning, I lock away my inner editor and critiquer and just have fun with the characters and the story, writing it at the seat of my pants; however, at times I’m a plotter even during the rough draft phase).

LORILYN: Can you tell us a little about Persephone’s Fugitive, Book Two in the Cayman Islands Trilogy?

*** SPOILER ALERT *** Reading Persephone’s Fugitive (including the book blurb) before The Hidden Son (Book One in the Cayman Islands Trilogy) will ruin the ending of The Hidden Son. However, both books are standalones.

DIANNA: When a routine 911 call turns deadly, Paramedic Sara Dyer finds herself held at gunpoint by Jason Keegan, an injured psych-ward patient charged with murder. The situation spirals out of Sara’s control when the confrontation becomes a tense standoff between Keegan and the Royal Cayman Islands Police Service.

As Keegan’s hostage, Sara fights to save them both before he blows them up. She realizes his warning to the Cayman police is no empty threat since he’d rather die than spend the rest of his life in a prison cell. Sara soon discovers Keegan is just as determined to survive as she is - provided he can escape Grand Cayman and disappear forever. As she struggles to trust in God’s protection, help from an atheist turns her struggle into a lure away from her faith.

LORILYN: Is it part of a series?

DIANNA: Yes. Persephone’s Fugitive is Book Two in the Cayman Islands Trilogy. Book One is The Hidden Son (released 2013).

LORILYN: Thanks for sharing with us today your newest book. Where can readers purchase Persephone’s Fugitive?

Persephone's Fugitive on Barnes and Noble

Dianna T. Benson is the award-winning and international bestselling author of The Hidden Son and Final Trimester. Persephone’s Fugitive is her third release. An EMT and a HazMat and FEMA Operative since 2005, Dianna authentically implements her medical and rescue experience and knowledge into all her suspense novels. She lives in North Carolina with her husband and their three children. www.diannatbenson.com

Posted by Lorilyn Roberts at 6:05 AM

I Made The Local News

I made the local news. Gainesville residents demonstrate how to use ham radios in case of severe emergency situations https://t.co/gnxh5HyqyP 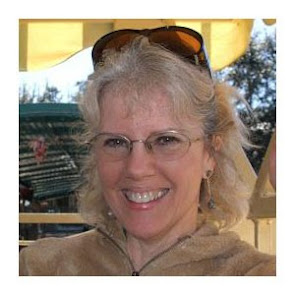 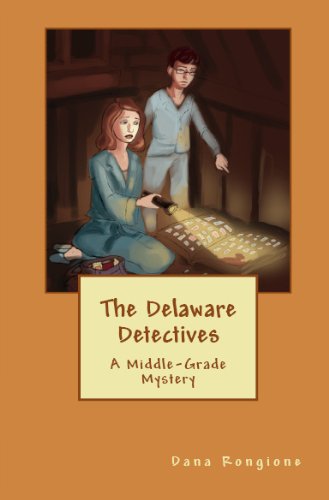 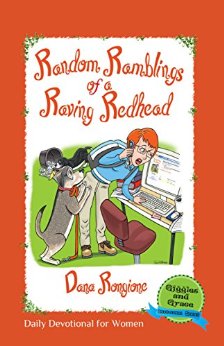